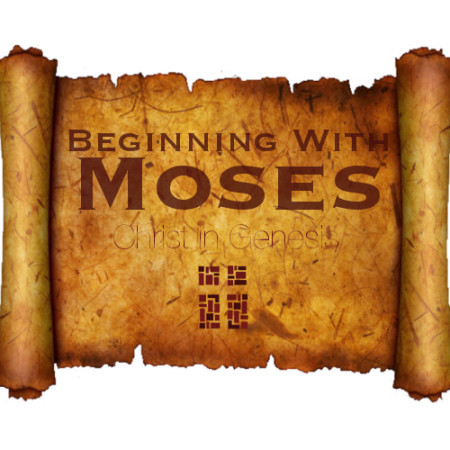 We first have to ask the question: What kind of God would require such a test? First, we will look at A Crushing Command (1-2). Second, we’ll see A Devoted Dependence (3-10). And third, we will see A Promised Possession (11-19).

In Genesis 12, God called Abram and gave him several promises. By the time we come to Genesis 15, not one of those promises has been fulfilled. Abram was promised he would be great nation (which implies he would have a lot of children), and his offspring was promised a land to inherit. The problem is that Abram doesn’t have a son, nor does he have an inheritance to pass on. First, we will look at the promise that God Gives Hope (1-6). Second, we’ll see that God Gives Assurance (7-11, 18-21). And third, we will note how God Gives Grace (12-17).
Today Men’s Breakfast
Tomorrow Sunday School